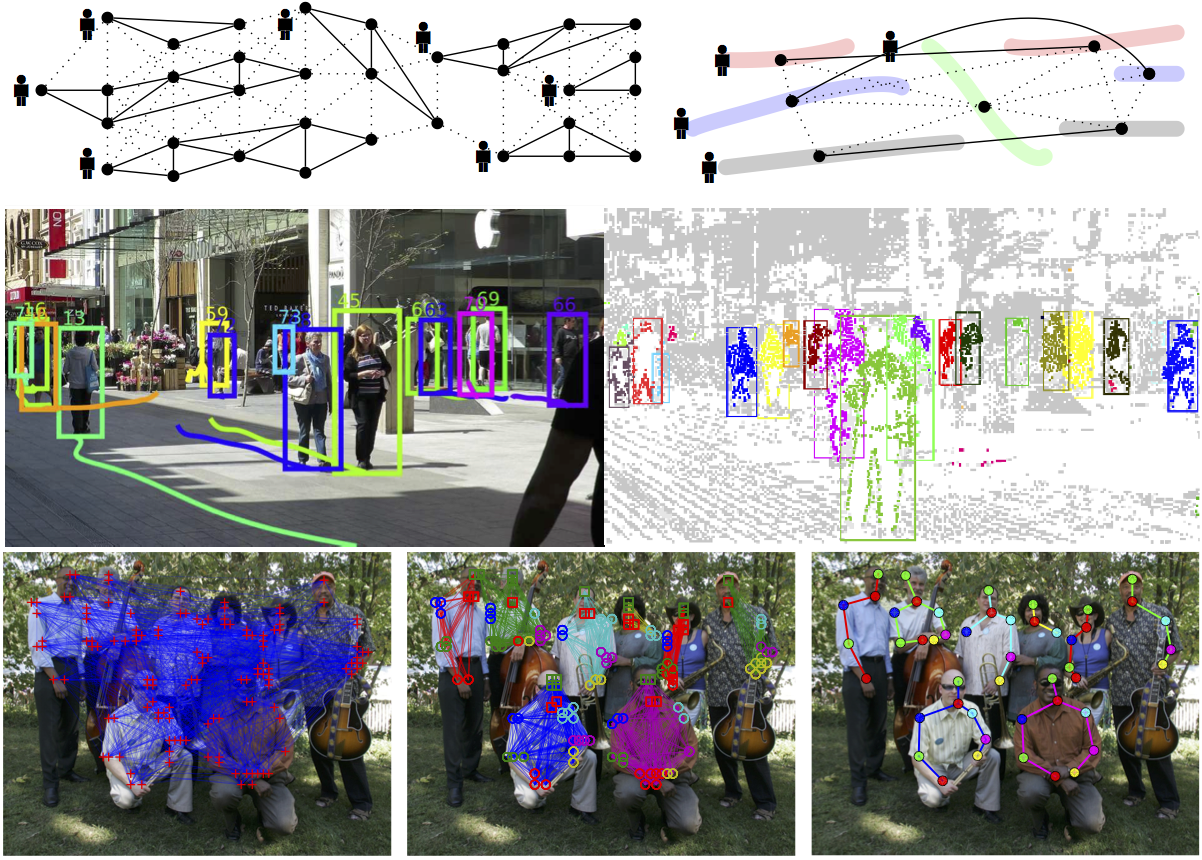 Top row illustrates the hierarchical correlation clustering formulation for multi-person tracking [ ]. A dotted line indicates that the edge is a cut. The detection graph is partitioned into 7 components, indicating 7 people (top left), which are associated by the global clustering, resulting in 4 persons (top right). Middle row shows qualitative results of tracking and segmentation on the MOT16 benchmark. The solid line under each bounding box indicates the lifetime of the track. Bottom row illustrates the Deepcut model [ ] for multi-person pose estimation. Initial detections (bottom left) and pairwise terms between all detections are jointly clustered and each part is labeled corresponding to its part class. Bottom right shows the predicted pose sticks.

People are often a central element of visual scenes. It has been a long-standing goal in computer vision to develop computational models that enable machines to detect crowds of people, analyze their motion and poses, infer their actions and reason about the consequences. Our research addresses a wide range of challenges in visual understanding of people in real-world crowded scenes. These include multi-person tracking [ ] [ ], multi-person pose estimation [ ], segmentation [ ] and person re-identification [ ].

For multi-target tracking, our work [ ] proposed to link, cluster and track targets jointly across space and time. We defined a novel mathematical abstraction for tracking in the form of a minimum cost multicut problem. In order to avoid that distinct but similar looking targets are assigned to the same track, we formulated tracking as a minimum cost lifted multicut problem [ ].

Our work [ ] presented a novel method to re-identify people in different images, where a second-pooling method is utilized to fuse the feature maps from the pose and the appearance estimator. The method significantly advanced the state-of-the-art on many challenging public benchmarks.

This work forms a foundation for our ongoing work on estimating detailed 3D motions of people in crowded scenes. 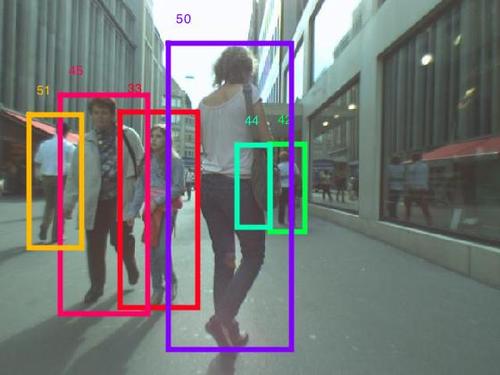 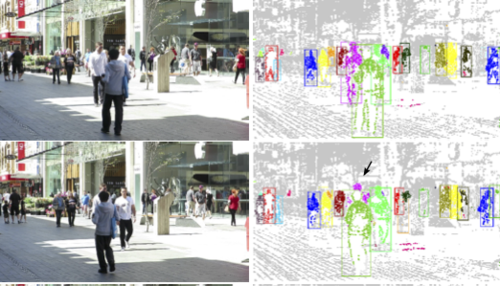 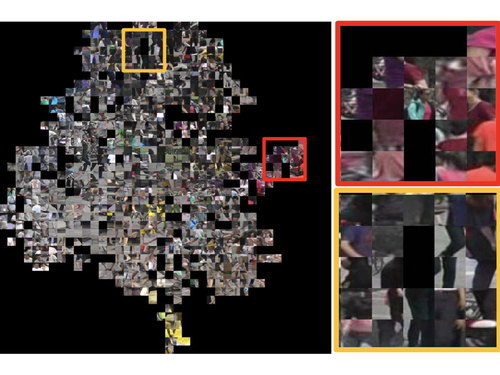 In European Conference on Computer Vision (ECCV), 11218, pages: 418-437, Springer, Cham, September 2018 (inproceedings)
Abstract
Comparing the appearance of corresponding body parts is essential for person re-identification. However, body parts are frequently misaligned be- tween detected boxes, due to the detection errors and the pose/viewpoint changes. In this paper, we propose a network that learns a part-aligned representation for person re-identification. Our model consists of a two-stream network, which gen- erates appearance and body part feature maps respectively, and a bilinear-pooling layer that fuses two feature maps to an image descriptor. We show that it results in a compact descriptor, where the inner product between two image descriptors is equivalent to an aggregation of the local appearance similarities of the cor- responding body parts, and thereby significantly reduces the part misalignment problem. Our approach is advantageous over other pose-guided representations by learning part descriptors optimal for person re-identification. Training the net- work does not require any part annotation on the person re-identification dataset. Instead, we simply initialize the part sub-stream using a pre-trained sub-network of an existing pose estimation network and train the whole network to minimize the re-identification loss. We validate the effectiveness of our approach by demon- strating its superiority over the state-of-the-art methods on the standard bench- mark datasets including Market-1501, CUHK03, CUHK01 and DukeMTMC, and standard video dataset MARS. 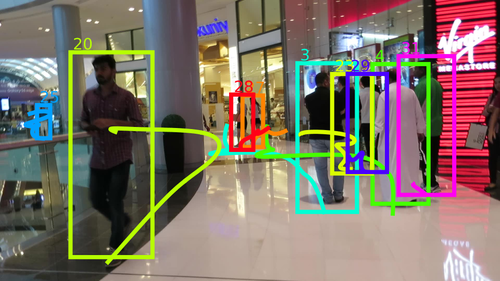 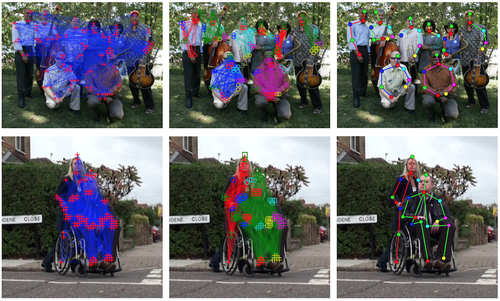 In 2016 IEEE Conference on Computer Vision and Pattern Recognition (CVPR), pages: 4929-4937, IEEE, June 2016 (inproceedings)
Abstract
This paper considers the task of articulated human pose estimation of multiple people in real-world images. We propose an approach that jointly solves the tasks of detection and pose estimation: it infers the number of persons in a scene, identifies occluded body parts, and disambiguates body parts between people in close proximity of each other. This joint formulation is in contrast to previous strategies, that address the problem by first detecting people and subsequently estimating their body pose. We propose a partitioning and labeling formulation of a set of body-part hypotheses generated with CNN-based part detectors. Our formulation, an instance of an integer linear program, implicitly performs non-maximum suppression on the set of part candidates and groups them to form configurations of body parts respecting geometric and appearance constraints. Experiments on four different datasets demonstrate state-of-the-art results for both single person and multi person pose estimation.