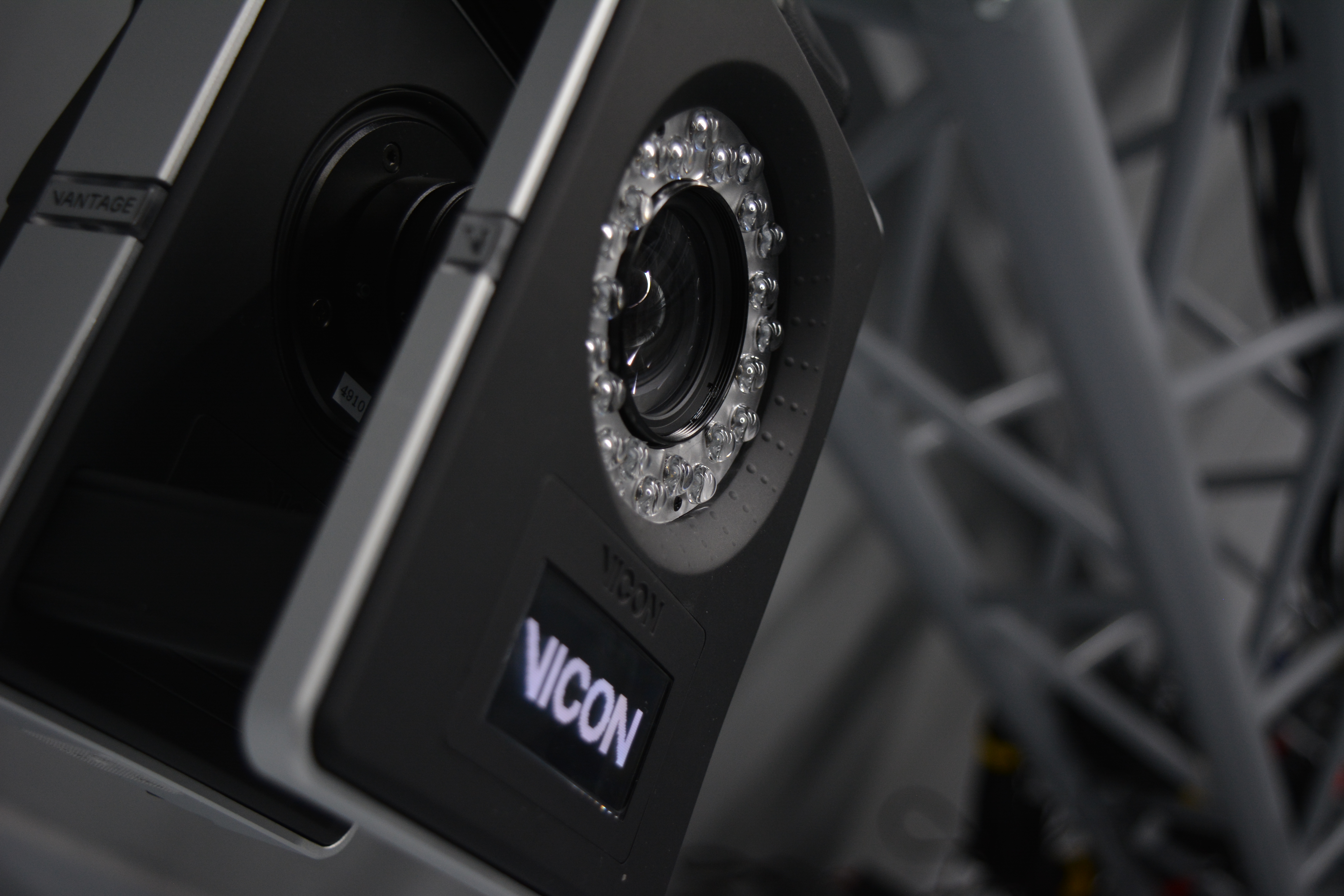 To analyse the dynamics of human motion we need to capture it with an alternative method to our 4D dynamic body scanners. The goal here is to operate with very high temporal resolution and across larger spaces so that human motions in less confined settings can be performed and recorded.

To this end, the latest addition to our facilities is a high-resolution optical motion capture system, with 54 Vicon V-16 cameras that is able to accurately track markers at above 500 Hz and as small as 3mm in diameter in our 8x6x3m capture hall volume. The system provides us with accurate 3D locations of sparse markers that are strategically placed on the subject’s body to recover the original shape and pose of the body.

While meeting the temporal and spatial requirements of capturing natural human motion, the recorded sparse data can still tell less about actual human shape and pose compared to the dense captures. To address this issue, we have developed state-of-the-art technologies to compute the parameters of a meshed statistical body model, SMPL, from the sparse markers which brings the results of the whole setup much closer to 4D dense scans, but at a fraction of efforts, yet with higher resolution and flexibility of the movements. Moreover, one major advantage of our motion capture pipeline is that we aim to capture and recover as much soft tissue deformations as possible, which is in contrast to the common optical motion capture setups, where the goal is to place markers at locations with mostly rigid body movements. We extend our system to be able to capture interactions in a multi person setup which is mostly absent from the field due to complexity of the recording and processing steps required. Furthermore, we have close collaboration with researchers at the Max Planck Institute for Biological Cybernetics, that complements our optical motion capture hall via their various other sensing and display technologies. 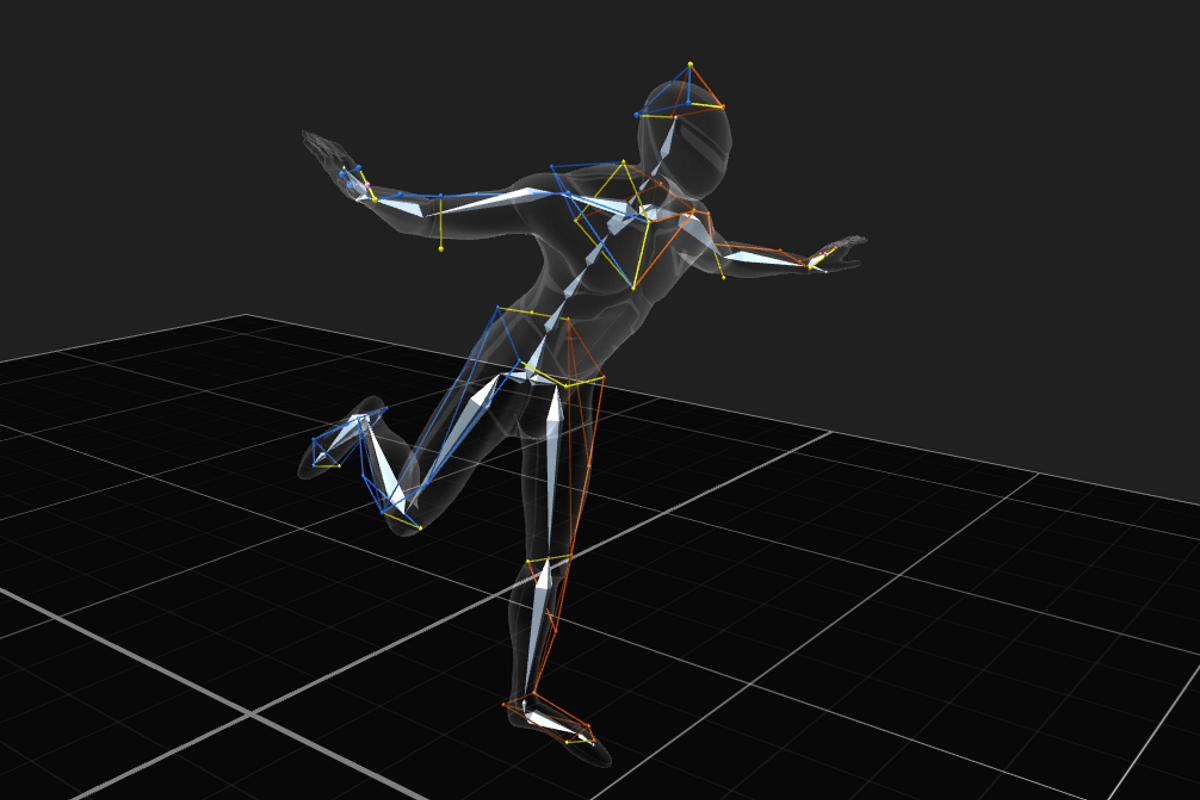 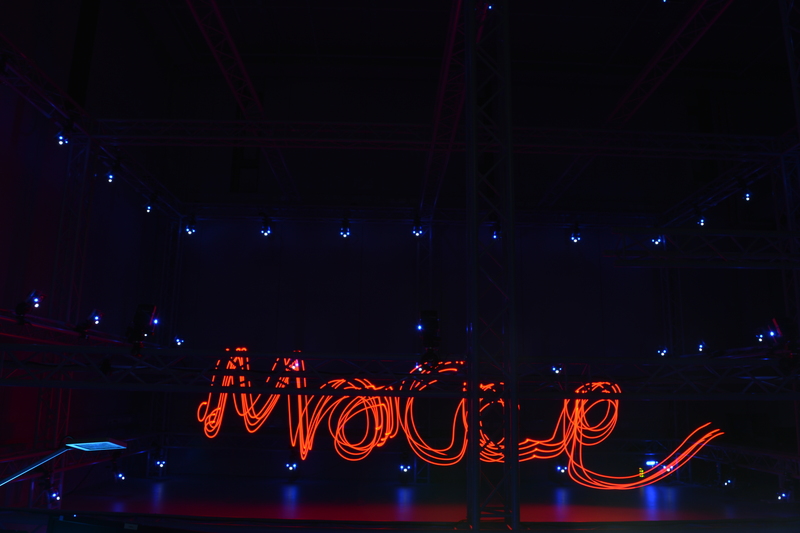 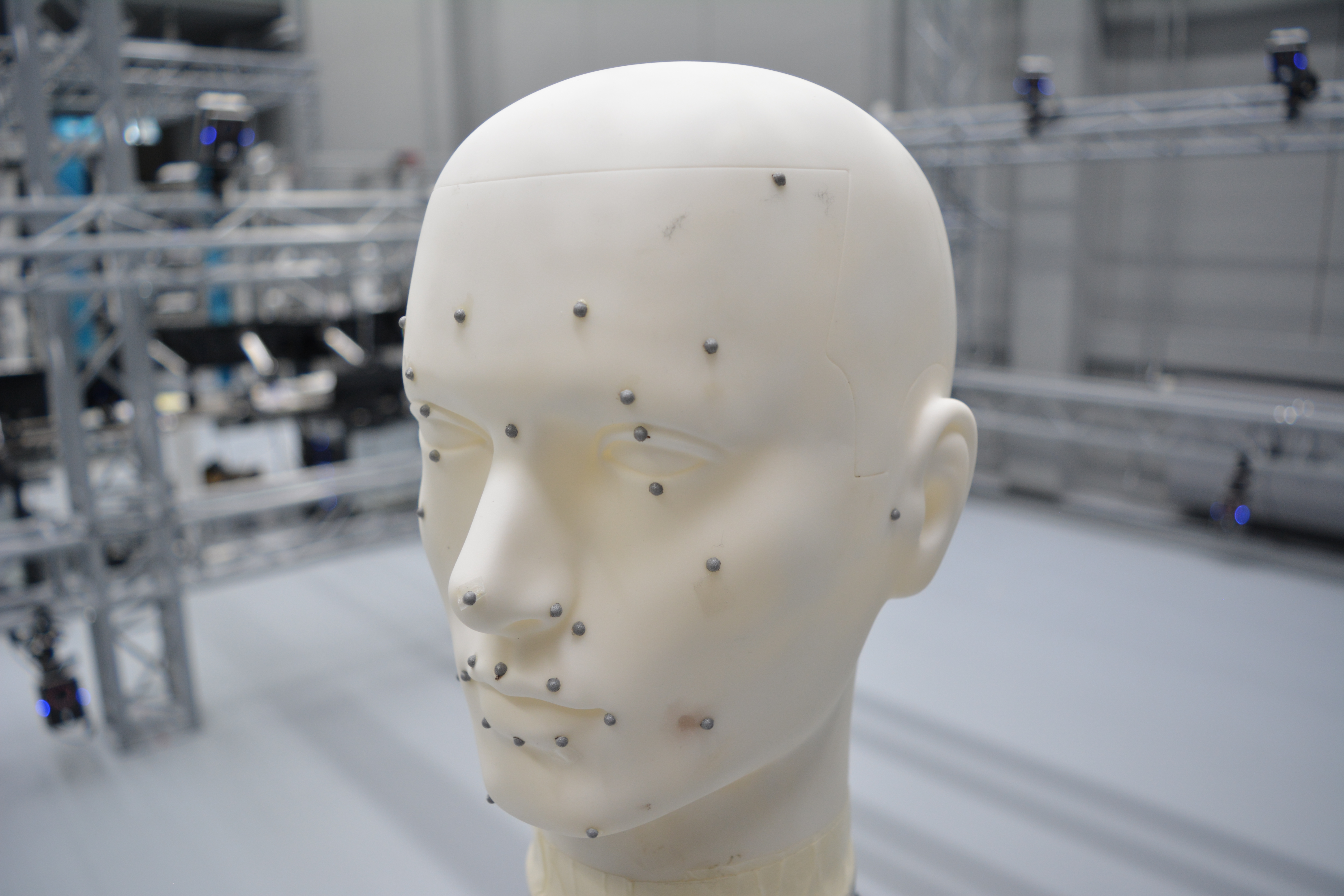 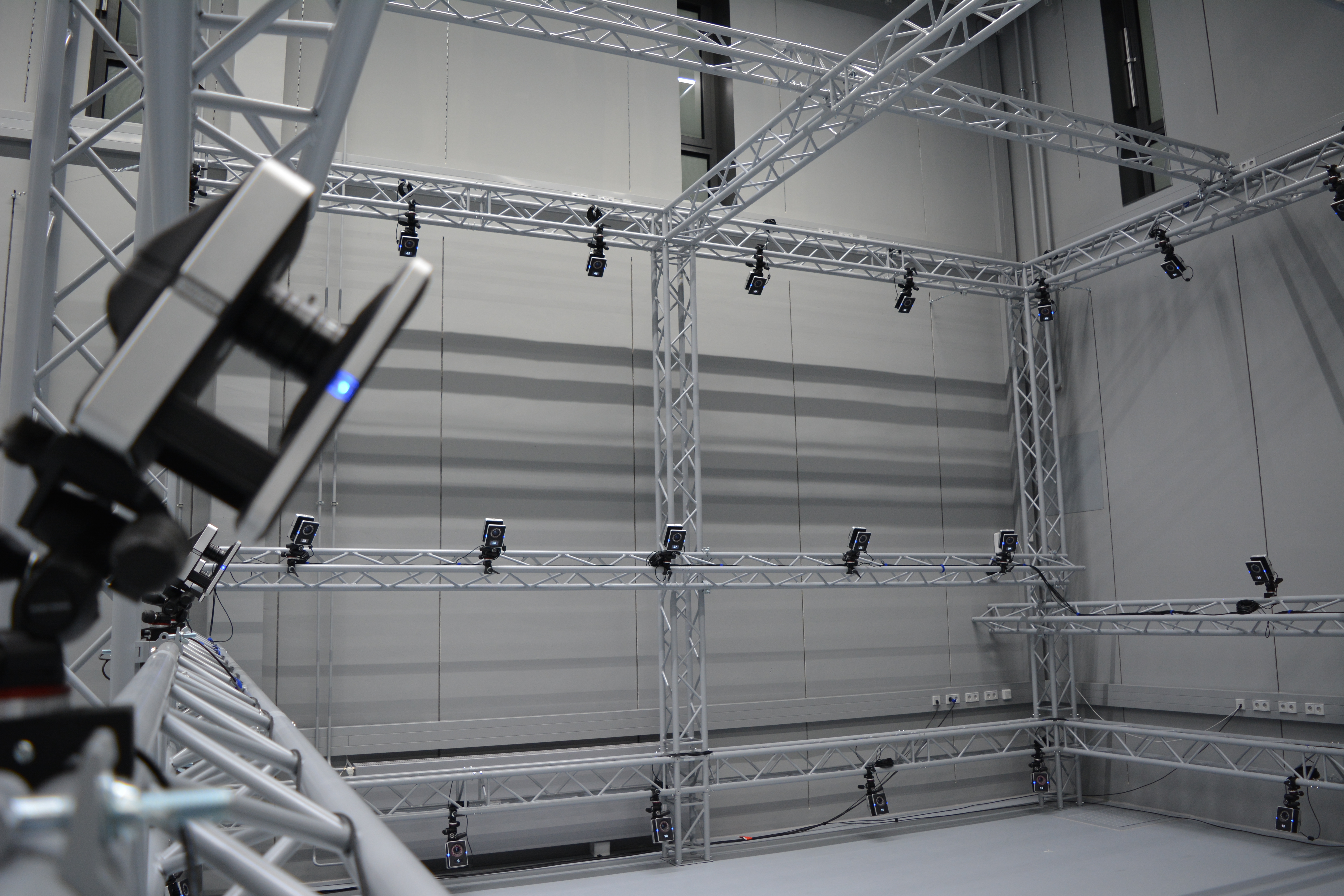