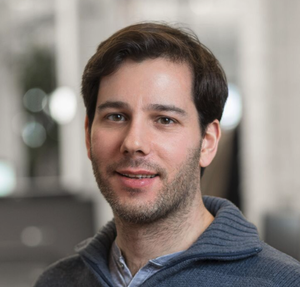 In this talk I will be presenting recent work on combining ideas from deformable models with deep learning. I will start by describing DenseReg and DensePose, two recently introduced systems for establishing dense correspondences between 2D images and 3D surface models ``in the wild'', namely in the presence of background, occlusions, and multiple objects. For DensePose in particular we introduce DensePose-COCO, a large-scale dataset for dense pose estimation, and DensePose-RCNN, a system which operates at multiple frames per second on a single GPU while handling multiple humans simultaneously. I will then present Deforming AutoEncoders, a method for unsupervised dense correspondence estimation. We show that we can disentangle deformations from appearance variation in an entirely unsupervised manner, and also provide promising results for a more thorough disentanglement of images into deformations, albedo and shading. Time permitting we will discuss a parallel line of work aiming at combining grouping with deep learning, and see how both grouping and correspondence can be understood as establishing associations between neurons.

Biography: Iasonas Kokkinos is a Research Scientist at Facebook AI Research (FAIR) and a Senior Lecturer in the Department of Computer Science of University College London (UCL). His research interests are at the intersection of computer vision and deep learning, aiming at the development of models that unify problems of structured prediction and shape modeling with deep learning, as well as multi-task learning. He publishes and reviews regularly in the major computer vision conferences (CVPR,ICCV,ECCV), has served multiple times as Area Chair and has been Associate Editor for CVIU and IJVC.